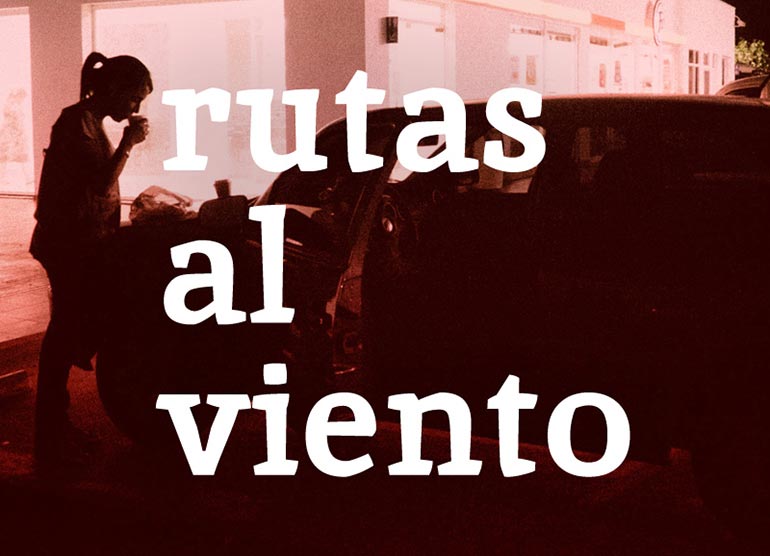 “Rutas al viento” (Roads to the wind) is a personal project I have been carrying out with my wife as a hobby since 2006. Originally, it was a collection of travel journals and maps that later became a travel blog before we leave for travelling around the world for some months.

I write travel stories, providing elaborate content and not just the typical travel blog. Either by plane or hitchhiking, from the setting sun at Valparaíso port to the hot coast of the Andaman Sea. From the southern and windy Patagonian desert to the icy North Sea. I prepare video or audio interviews based on situations and characters we encounter on the road. 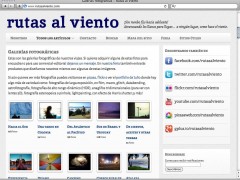 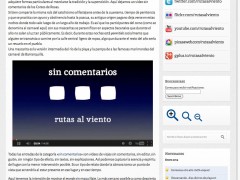 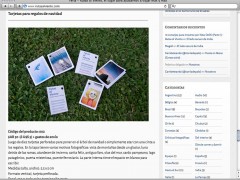 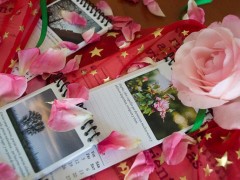 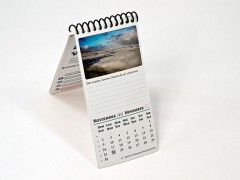 I created the site using WordPress for practicality purposes but it’s also present in social networks such as Facebook, Flickr, YouTube, Google+ and Twitter. We use Twitter especially on the road. We also mark up our itinerary on Google Maps. The site has stories with text and pictures, but also articles with audio streaming, videos, photo galleries, a custom search engine and a site map. “Rutas al viento” accepts donations via Paypal from all around the world. It also has a virtual fair selling the limited edition products I design and we produce: writing pads, notepads, almanacs, calendars, postcards, bookmarkers, cards, and also limited printings of the pictures I take while travelling.

On the back-end, the search engine optimization (SEO) and server cache are optimized for quicker navigation, reduced band with and better performance. I am also responsible for hosting configuration and maintenance. Since this is a project I own, I dare experiment without taking any risks. The web design is responsive. For the videos I made the edition and a brand animation as an intro/outro. 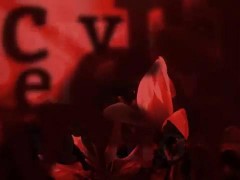 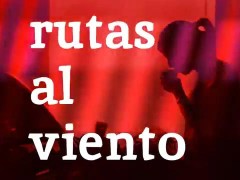 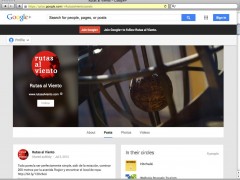